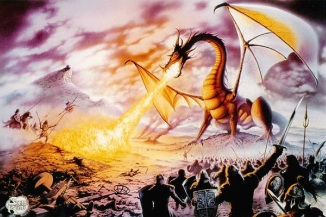 Lesson notes from YTA Founder:  In this lesson I encourage the children to think about a term that they hear frequently, but have probably never thought about:  Energy.  Consensus building on what we all mean by energy starts with a rolling ball; Does this ball have energy?  How do we know?

Obviously a tennis ball rolling along the ground has this thing we refer to as energy, in this case energy of motion.  But then the ball stops rolling....where did that energy go?  Can energy disappear?

After listening to the children's thoughts on these questions, I lead them into a discussion of another form of energy, and the main subject of the lesson, heat.  Heat is a form of energy sensed by us through its association with an increase in temperature.  Although temperature can be thought of differently, I focus on the idea that temperature is another type of energy of motion, in this case the motion of the atoms that make it up.  Since we cannot see the atoms moving, we treat it as an entirely different form of energy than the energy associated with object motion.  I provide a number of demonstrations of the conversion of the energy of object movement into heat energy, or the transfer of heat energy from one object to another.  Of course each demonstration provides the opportunity for children to give the demonstration themselves, talking the talk, speaking logically, and being allowed some time to think.

Children that I have spoken to about the heat lesson given to them in the distant past, especially remember demonstrating the conversion of the energy of motion into heat utilizing sandpaper and a block of wood (see picture below).  They also very much enjoy changing the energy of motion of their hands into heat energy by rubbing them together vigorously.  But more than allowing for this fun, it is important to have the children discuss the concepts and explain what they believe is going on, utilizing the key words of the lesson.  The more that go through the process the better.

The next demonstration illustrates that heat can be transferred from one object (hot water) to another (small metal object).  It is with these objects that we begin to discuss the source of the increased heat within the matter.  "Inside the metal, what happened to change the temperature to so that we recognized heat energy?", I ask the students. Then I take the opportunity to refer them back to a number of the things they learned in earlier YTA lessons by referring to YTA Trading Cards.  In this way I emphasize the fact that new science and knowledge is built on past knowledge.   If they have not suggested it themselves, I eventually inform the students that the atoms (Neutelpro) must be moving with a greater speed (Pegaspeed) when heat energy is transferred to an object, and we sense this as an increase in temperature with the sensory neurons of our brain (Brainium).

To end the lesson, I return to the beginning, and ask where the movement energy of the tennis ball went off to.  We conclude that heat was generated, but I challenge the students to tell me why the temperature of the ball or floor did not change.  In the end we conclude that the heat generated was not enough to change the temperature, so we could not sense it with the neurons in our skin. 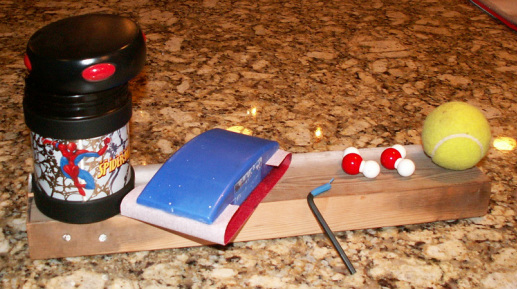